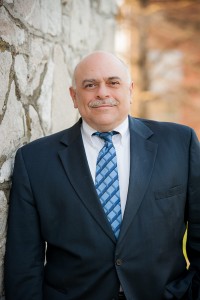 George S. Donze graduated from St. Joseph’s University in 1976 with a BA in Political Science. He received his law degree from the Villanova University School of Law in 1979, where he was elected Chairman of the Law School Honor Board.  He has been in private practice since his graduation from law school in 1979 including his tenure at a well respected Philadelphia litigation firm from 1979 to 1986.